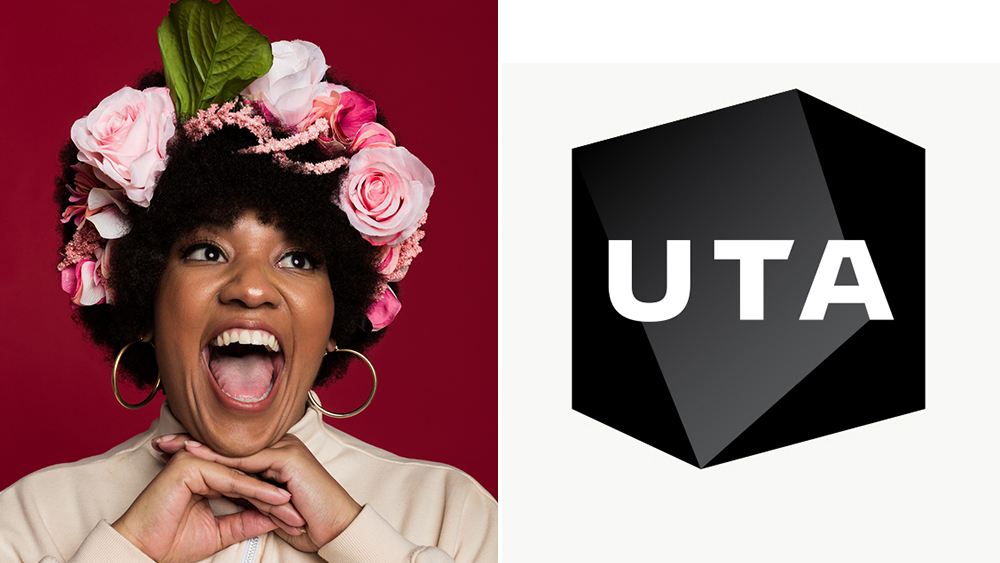 EXCLUSIVE: UTA has signed actor, writer, and producer X Mayo in all areas.

Most recently, The Daily Show writer shared a Primetime Emmy Award nomination for “Outstanding Writing for a Variety Series.”

As an actress, Mayo will next appear in the upcoming NBC comedy series, American Auto. On the big screen, she played supporting roles in Netflix’s Finding Ohana and Lulu Wang’s critically acclaimed film The Farewell. Previously, she starred in the second season of the Facebook Watch series Strangers.

In the comedy space, she is the creator and host of Who Made The Potato Salad? a live variety comedy sketch show that’s made by and stars talent of color. Additionally, she is an alumni performer of the Upright Citizens Brigade.

She will continue to be represented by attorney Marcie Cleary at Frankfurt Kurnit Klein & Selz.