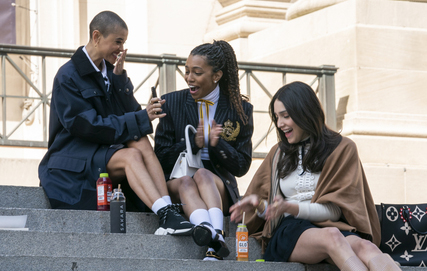 HBO Max renewed Gossip Girl for season 2 ahead of the release of the second part of its debut season set to premiere in Nov. 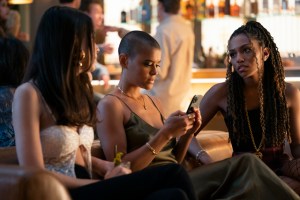 Gossip Girl is a reboot of a CW original series of the same name which is set 9 years after the original website went dark.

The new iteration of Gossip Girl, written by showrunner Joshua Safran, is based on the book by Cecily von Ziegesar and the original show, developed by Josh Schwartz and Stephanie Savage, which ran from 2007-2012.

The HBO Max series follows a new generation of New York private school teens who are introduced to the social surveillance of Gossip Girl. The series explores just how much social media — and the landscape of New York itself — has changed in the intervening years.

The first 6 episodes of the first half of season 1 are currently available to stream via HBO Max.

WHAT WE DO IN THE SHADOWS Series | Season 3 Promo – Kickball Twilight Style (HD) FX
Wendy Williams Hospitalized for Psychiatric Evaluation
Greg Lipstone Exits As President Of Propagate
‘Brooklyn Nine-Nine’ Series Finale: Goodbyes, Promotions & One Last Heist
Emmys Analysis: Netflix, Apple Prove It Is A Streamers World And We Are Just Living In It