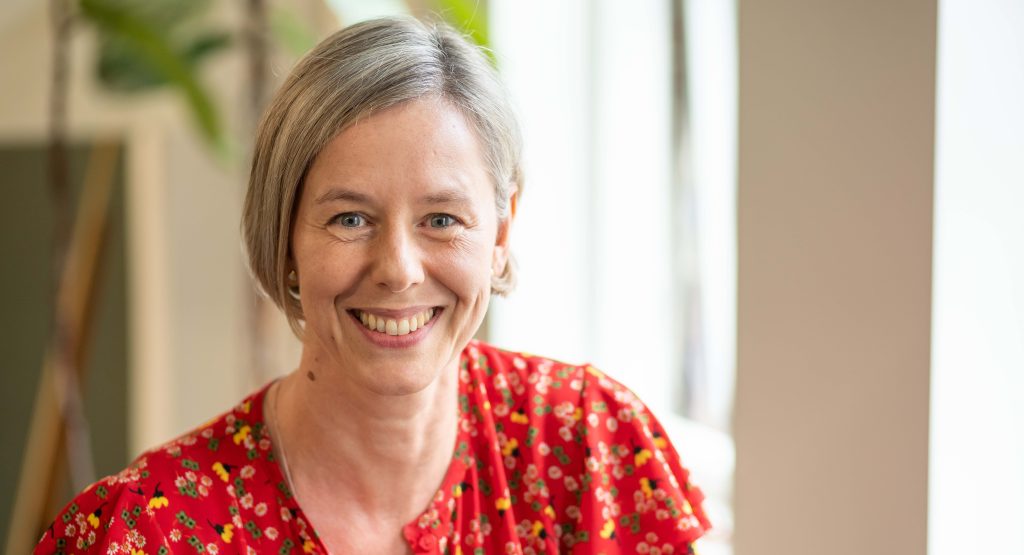 See-Saw Films has hired Helen Gregory to the newly-created position of Creative Director.

Joining September 1 and based in London, she will be responsible for steering the company’s creative strategy and the development of its TV slate, while also working closely with founders Iain Canning and Emile Sherman on the film strategy.

Gregory joins from her own company Trapeze Entertainment. She most recently worked as an executive producer on Pulse and Sister Pictures’ Gangs of London season two for Sky/AMC. At Trapeze she set up projects with the BBC, Netflix, Sky and with Jude Law’s production company Riff Raff Entertainment, which will transition to See-Saw.

Gregory’s hire comes after the departure of two key See-Saw execs, TV heads Hakan Kousetta and Jamie Laurenson, who left in February to launch their own banner. In total, See-Saw has hired eight new starters over the last 12 months, taking its team to more than 30.

Upcoming TV for the company include Andrew Haigh’s The North Water and the Clio Barnard-directed The Essex Serpent. On the film side, it has Jane Campion’s Netflix film The Power of Dog, tipped to premiere at Venice, and John Madden’s Operation Mincemeat, while it is now in pre-production on The Father director Florian Zeller’s The Son.