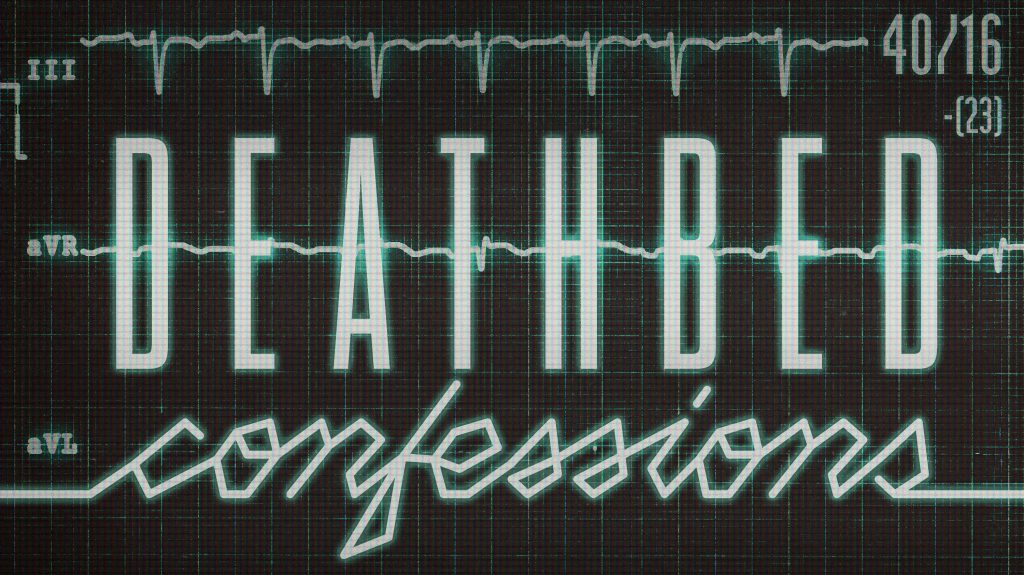 EXCLUSIVE: Spotify has signed a first-look deal with Noiser, the first agreement of its kind with a UK podcast producer.

Deathbed Confessions will be the first podcast to launch out of the arrangement. Premiering July 21, Estefania Hageman will narrate weekly episodes that unravel the stories behind the long-held secrets and confessions made by people in their final moments.

The series opens with the deathbed confession of Hollywood actress Margaret Gibson, who in her dying breath claimed to have murdered director William Desmond Taylor. Other stories examine builder Frank Thorogood claiming to have murdered Rolling Stones founding member Brian Jones, and the conspiracy surrounding CIA Agent E. Howard Hunt and his role in JFK’s murder.

Noiser was founded last year by CEO Pascal Hughes. The company won a gold prize at the British Podcast Awards this month in the arts and culture category for its series Real Dictators.