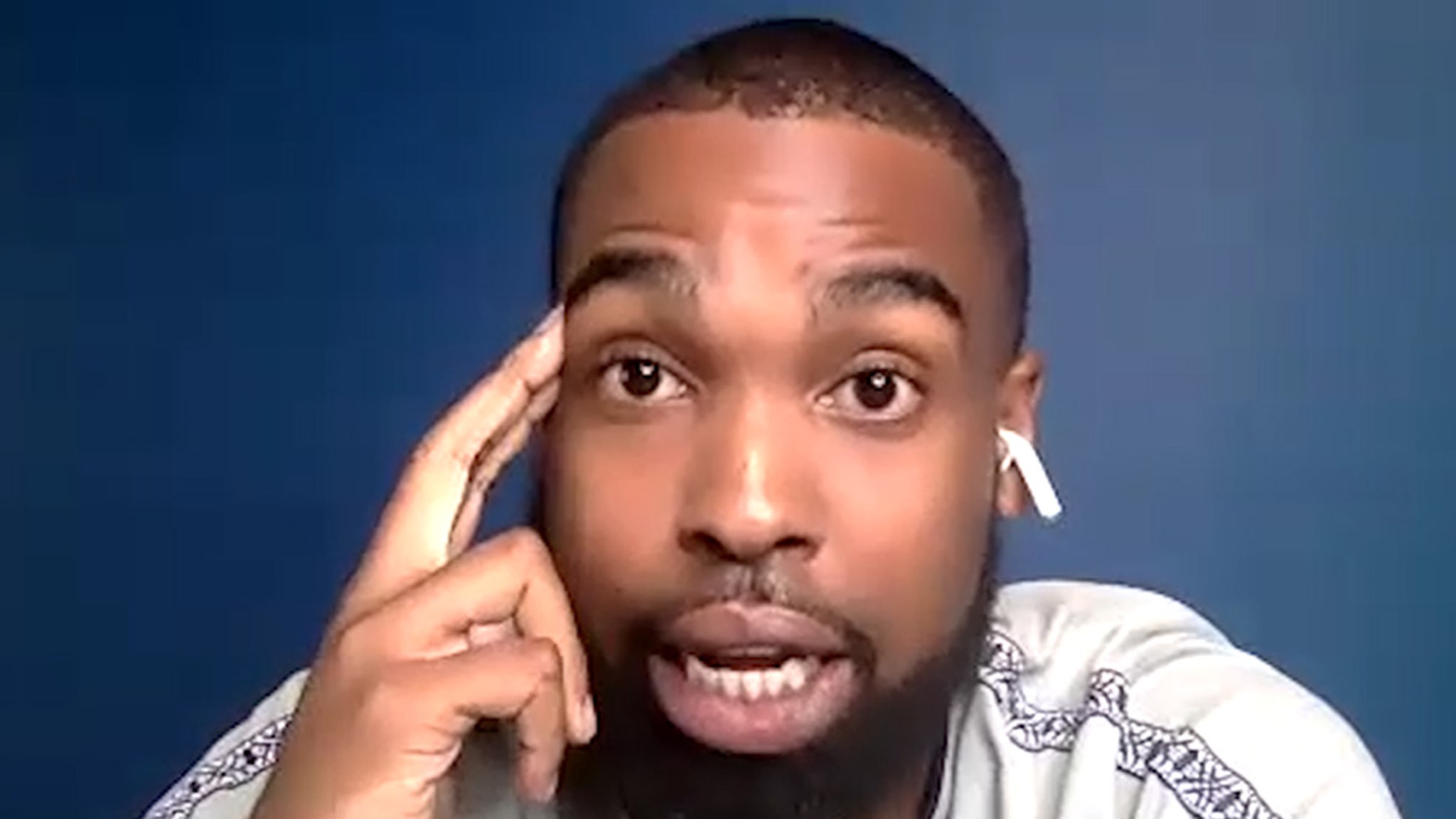 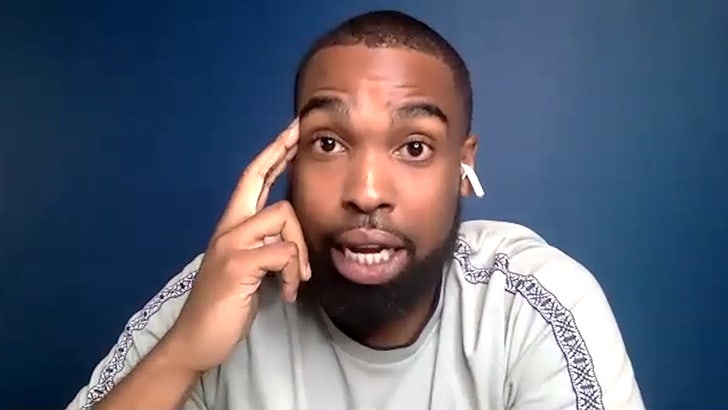 ‘Ned’s Declassified’ star Lindsey Shaw got sound advice from her “one Black friend” about how to handle her TikTok backlash for seemingly mocking Black creators — but she went rogue, and now has a bigger mess to clean up.

Daniel Curtis Lee, who played Cookie, Lindsey’s on-screen BFF on the Nickelodeon sitcom, tells TMZ … Lindsey hit him up shortly after her inbox was flooded with hateful comments about her since-deleted video reaction to a TikTok dance trend. 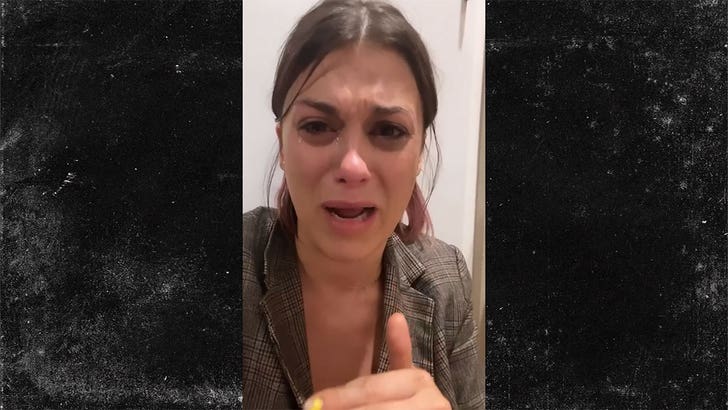 He says he specifically advised her that if she was going to respond to racism accusations, it would be best if she dealt with it in a lighthearted way. Instead, Daniel says Lindsey chose the “crying route,” which he says only triggered a feeding frenzy.

As we reported, Lindsey said the backlash was so intense it drove her to quit social media altogether. She posted a tear-filled vid, saying the hate was too much to handle. 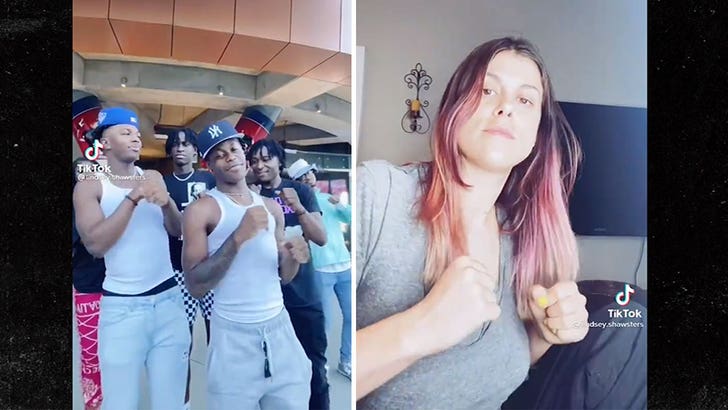 Lindsey also said that the intent of her initial video was to point out generational differences between millennials and Gen Zers … nothing racial.

Daniel says, simply put, his friend of 20 years gave a non-tasteful take, but he does NOT see the 9 words she uttered as racist. 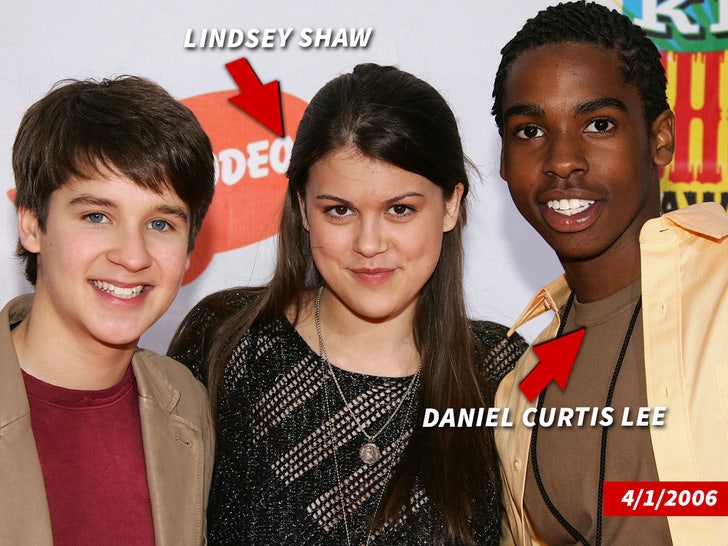 That being said … Daniel says her reaction video clearly offended people … and he offers advice (AGAIN!!!) on how she can best handle this going forward.

Tokyo Olympics TV & Streaming Schedule For NBC & Peacock Tuesday & Wednesday – Update [deadline.com]
Chris Columbus says Richard Donner once called him to discuss ‘The Goonies 2’ [nme.com]
No Time To Die Singer Billie Eilish Gets Candid About The 'Terrible' Relationship She Has With Body Image [cinemablend.com]
Bitchin': The Sound and Fury Documentary Trailer Brings The Legend of Rick James to Showtime [movieweb.com]
Jason Momoa is calling for the release of a lengthy director’s cut of ‘Dune’ [nme.com]
Knives Out 2’s Dave Bautista Explains Why Rian Johnson’s Sequel Could Be Better Than The Original [cinemablend.com]