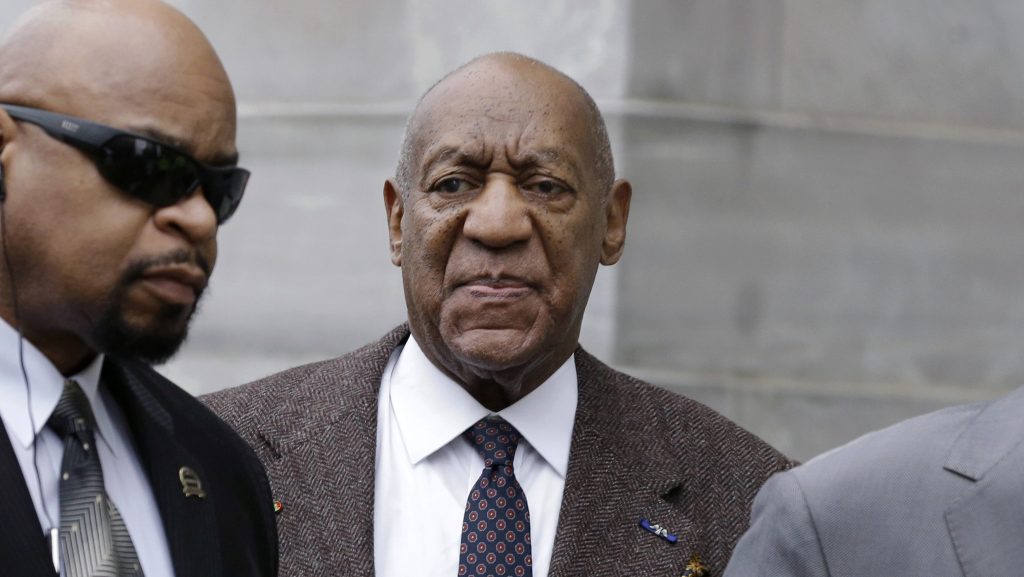 The Pennsylvania Supreme Court overturned Bill Cosby’s 2018 sexual assault conviction on Wednesday. That means the comedian may be freed from prison sentence in a matter of hours.

Cosby was sentenced to three to 10 years in prison and has been serving time at Pennsylvania’s State Correctional Institution at Phoenix.

Reactions from showbiz types were swift and fierce.

Amber Tamblyn, who has been public about being sexually assaulted herself, wrote, “I am furious to hear this news. I personally know women who this man drugged and raped while unconscious. Shame on the court and this decision.”

Likewise E. Jean Carroll, the columnist who has accused Donald Trump of raping her wrote, “This is why women don’t come forward.”

See all the reactions below.

I am furious to hear this news. I personally know women who this man drugged and raped while unconscious. Shame on the court and this decision. #TimesUp #MeToo

Pennsylvania court saw “Free B_______Y” and was like okay got it https://t.co/YQIJzOxMt1

We live in a world where Britney Spears has people controlling her uterus, but Bill Cosby is free. Got it.

THIS is why women do not come forward.https://t.co/6WXe4UmWXt

On today’s episode of “How the Justice System Fails Victims”: Bill Cosby is released on a technicality.

Not only that, but apparently Bill Cosby is now miraculously not blind https://t.co/gfZT7GUhnD