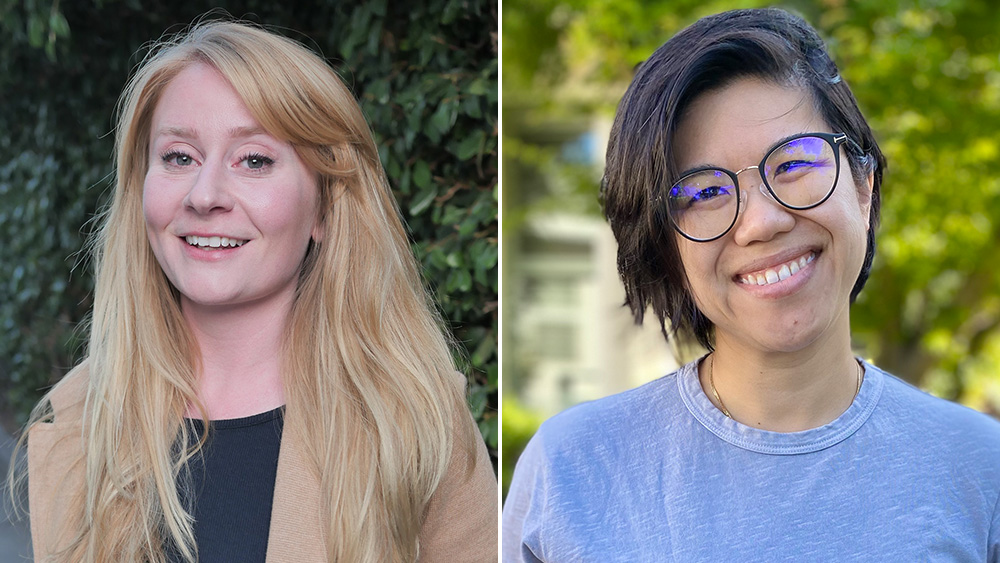 Writer-producers Bridget Kyle and Vicky Luu are staying in business with Universal Television. The duo have signed a two-year deal at UTV, a division of Universal Studio Group, to develop and produce projects for a multiple television platforms.

“Bridget and Vicky have been great partners to us at Universal Television over the years, doing amazing work on our shows and over-delivering when they develop,” said Jim Donnelly, EVP, Comedy Development, Universal Television. “We’re thrilled for the opportunity to keep collaborating with them, and look forward to all the exciting things to come.”

Most recently, Kyle and Luu were co-executive producers on Superstore. Additional writing credits include The Grinder and Marry Me.

“We feel incredibly honored and fortunate to be able to collaborate with the amazing team at Universal Television,” said Kyle and Luu. “They have been supportive of our careers since the very beginning and we’re excited to continue creating comedy with them. And even when UTV tells us this was a prank and they’re taking someone else to prom, we’ll still love them.”