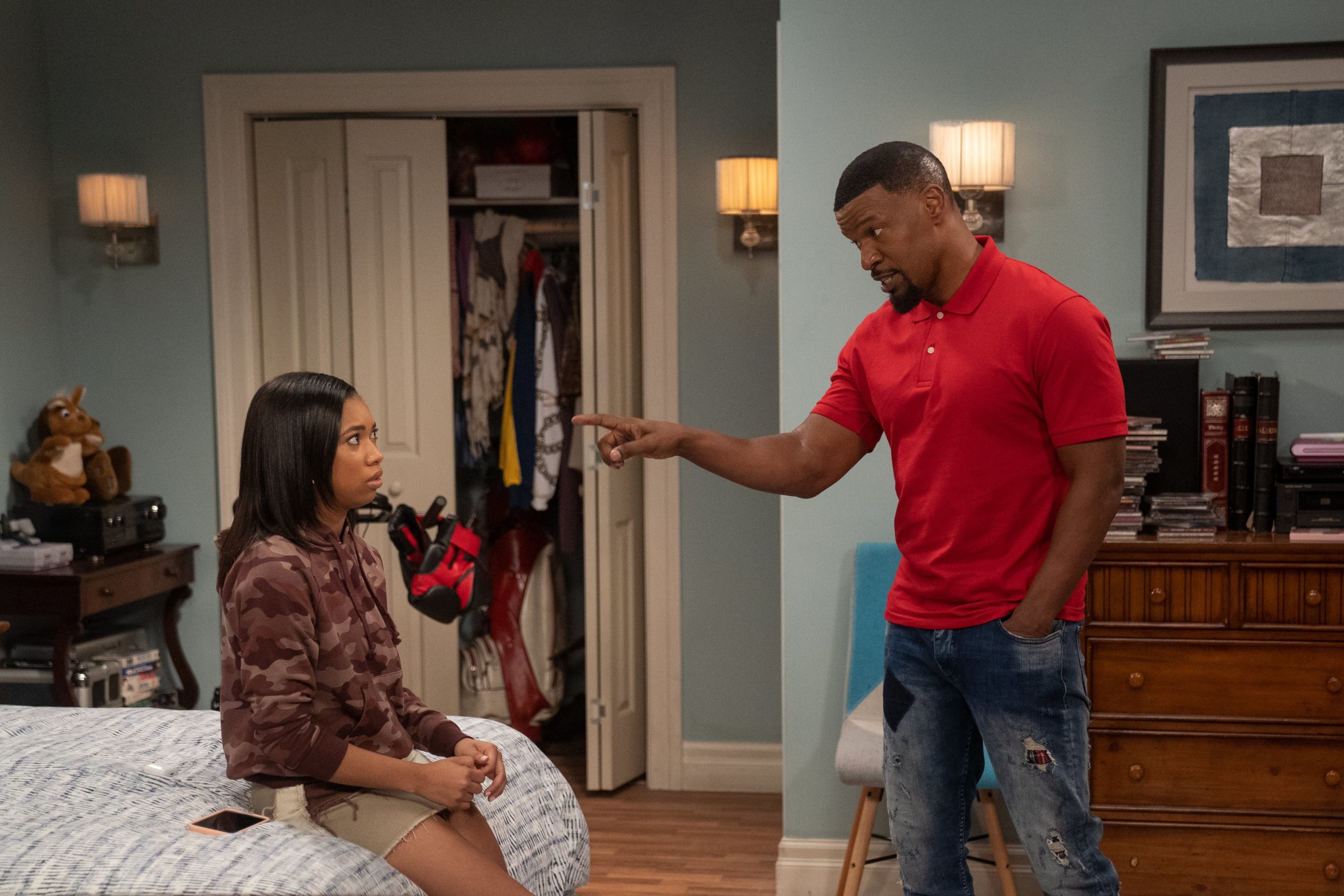 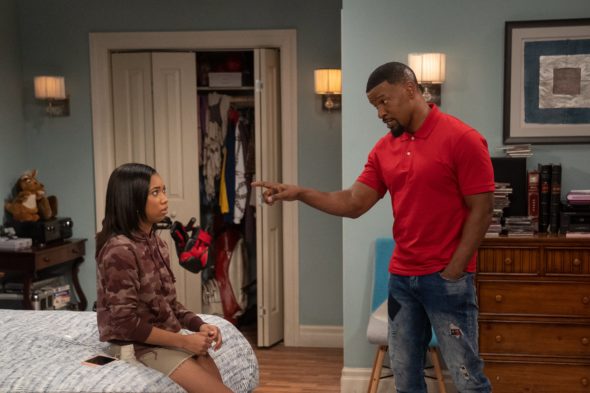 The dad jokes have ended. Netflix has cancelled the Dad Stop Embarrassing Me! TV series so, there won’t be a second season for the family sitcom.

The story follows Brian Dixon (Foxx), a single dad and businessman from Atlanta who has inherited his mother’s cosmetics company. He must figure out fatherhood on the fly when his strong-minded teenage daughter from Chicago, Sasha (Kyla-Drew), moves in with him.

The first season of eight episodes was released on April 14th. According to Deadline, Foxx was reportedly involved in the decision to end the show. Co-creator Patterson had stepped down as showrunner at the start of production and was replaced by Bentley Kyle Evans.

While we don’t know the show’s viewership numbers (Netflix rarely releases them), we do know that Dad Stop Embarrassing Me! didn’t top the streaming ratings charts. The series also currently has a 49% audience score at Rotten Tomatoes.

What do you think? Have you enjoyed the Dad Stop Embarrassing Me! TV series? Are you disappointed that there won’t be a second season on Netflix?