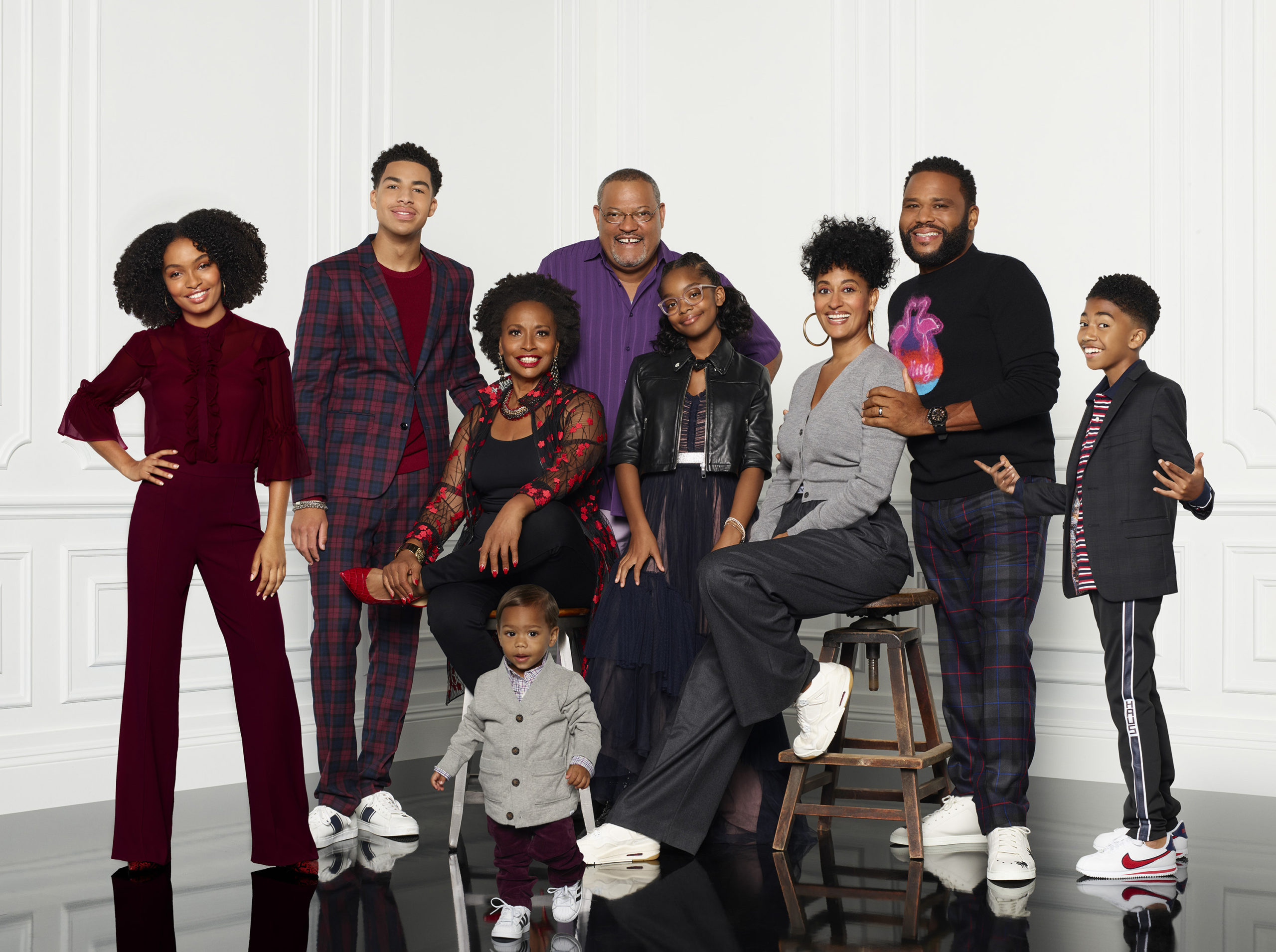 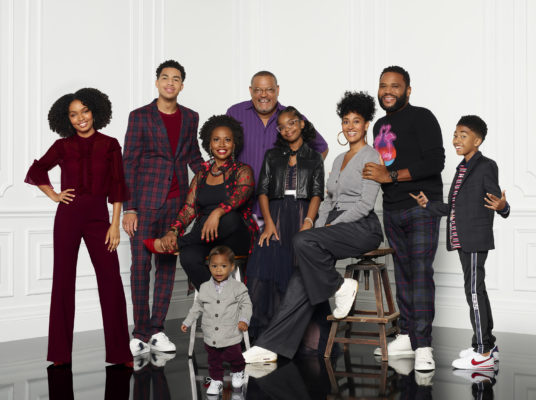 The Johnson family will be tackling new topics for one last time in the 2021-22 television season. ABC has renewed the Black-ish TV show for an eighth but final season.

A family comedy series, Black-ish stars Anthony Anderson, Tracee Ellis Ross, Yara Shahidi, Marcus Scribner, Miles Brown, Marsai Martin, Laurence Fishburne, Jenifer Lewis, Peter Mackenzie, Deon Cole, and Jeff Meacham. Wealthy ad executive Dre Johnson (Anderson) and his wife, anesthesiologist Rainbow (Ross), want to give their children the best of life, as well as a strong foundation for a bright future. They’re determined that those will include a strong sense of cultural identity and respect for their past. That’s not always easy in a rapidly changing world. In the seventh season, the sitcom continues to look at current events through the lens of the Johnson family, addressing the global pandemic, systemic racism, and the movement for social justice and equality.

The seventh season of Black-ish averages a 0.48 rating in the 18-49 demographic and 2.38 million viewers in the live+same day ratings. Compared to season six, that’s down by 18% in the demo and down by 10% in viewership. That’s a moderate decline when compared to other series.

There’s been no word yet on the fate of Mixed-ish but this final season announcement may not bode well for its chances.

Check out our ABC status sheet to track the alphabet network’s new series pickups, renewals, and cancellations. You can find lists of cancelled shows here.

What do you think? Have you watched the Black-ish TV show on ABC? Will you be tuning in for the eighth and final season?