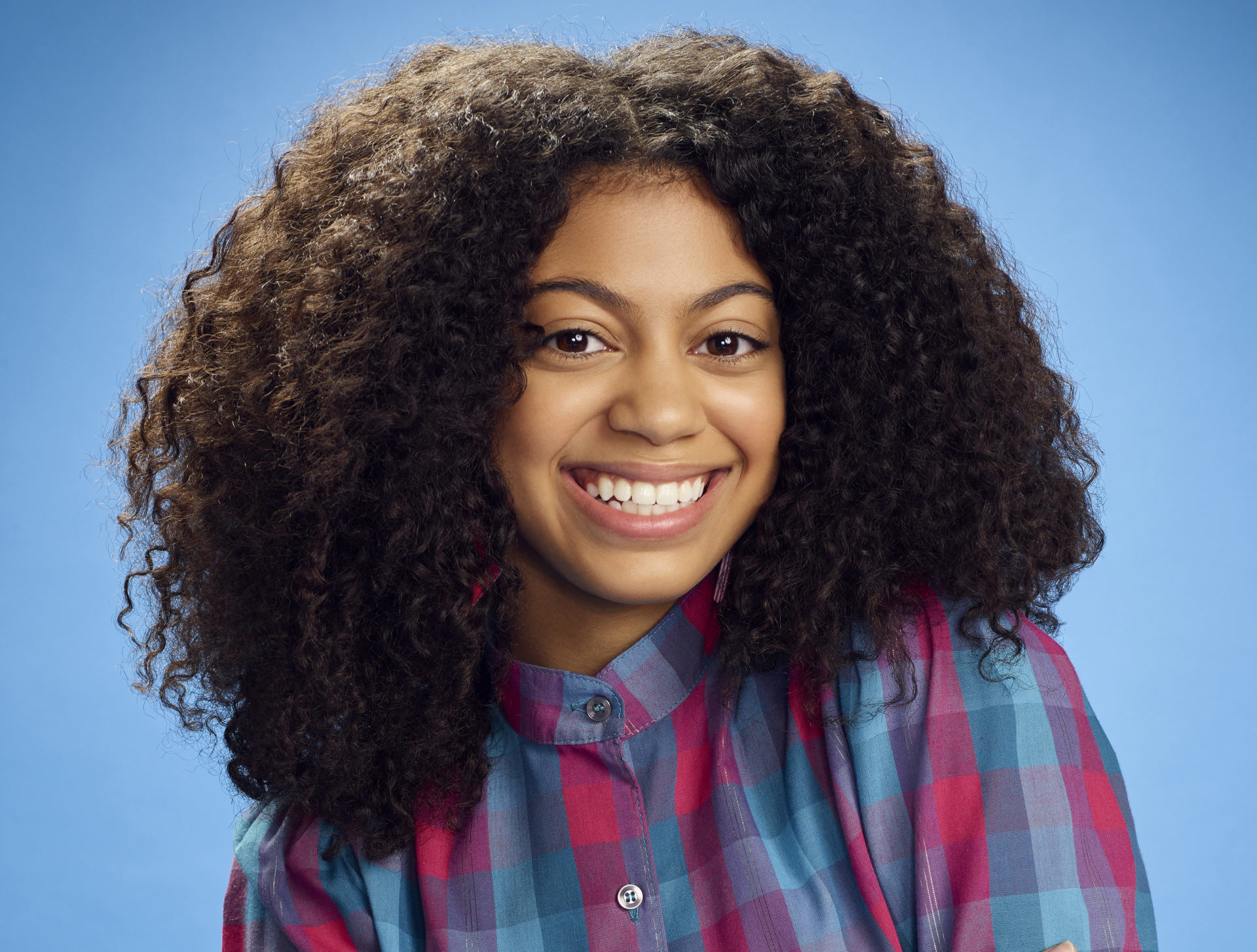 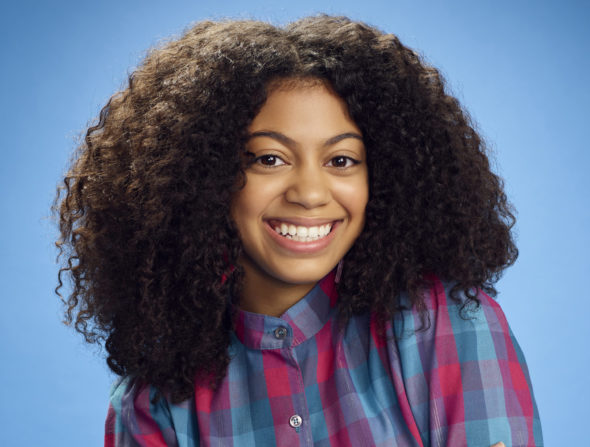 The story of Bow’s younger years has come to an early finish. ABC has cancelled the Mixed-ish TV series so season three won’t be coming for the 2021-22 television season.

A family comedy, the Mixed-ish TV show stars Mark-Paul Gosselaar, Tika Sumpter, Christina Anthony, Arica Himmel, Ethan William Childress, Mykal-Michelle Harris, Gary Cole, and Tracee Ellis Ross (narrator). In this prequel spin-off series, Rainbow “Bow” Johnson (Ross) from Black-ish recounts her experiences of growing up in a mixed-race family in the 1980s. Bow’s parents, Paul (Gosselaar) and Alicia (Sumpter), decided to move from a hippie commune to the suburbs so that they could better provide for their family. As her parents struggle with the challenges of their new lives in a more typical community, young Bow (Himmel) and her siblings, Santamonica (Harris) and Johan (Childress), navigate a mainstream school in which they’re perceived as neither black nor white. This family’s experiences illuminate the challenges of finding one’s own identity when the rest of the world can’t decide where you belong.

The second season of Mixed-ish averages a 0.40 rating in the 18-49 demographic and 1.96 million viewers. Compared to season one, that’s down by 38% in the demo and down by 35% in viewership. It’s one of the lowest-rated scripted series on the network

Earlier today, the network renewed Black-ish for an eighth and final season so it looks like that will be the end of the franchise on the network. Freeform will air season four of spin-off Grown-ish this summer.

Check out our ABC status sheet to track the alphabet network’s new series pickups, renewals, and cancellations. You can find lists of cancelled shows here.

What do you think? Do you enjoy the Mixed-ish TV series? Are you sorry that it’s been cancelled? Were you looking forward to watching season three of this ABC comedy?