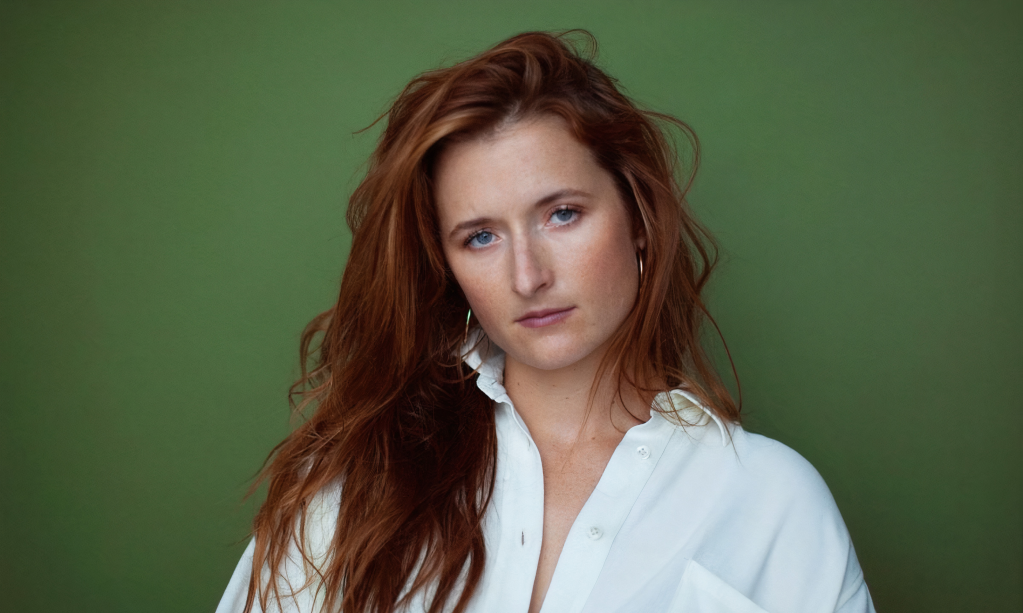 Grace Gummer (Mr. Robot) has been cast as a series regular opposite Demián Bichir and Anika Noni Rose in Let the Right One In, Showtime’s vampire drama pilot from Away creator Andrew Hinderaker, who serves as showrunner; Seith Man, who will direct; and Tomorrow Studios.

Inspired by the best-selling 2004 novel by John Ajvide Lindqvist and its 2008 Swedish film adaptation, the series revolves around Mark (Bichir) and his 12-year-old daughter, whose lives were changed forever 10 years earlier when she was turned into a vampire. Locked in at age 12, perhaps forever, Eleanor lives a closed-in life, able to go out only at night, while her father does his best to provide her with the minimal amount of human blood she needs to stay alive.

Gummer will play Claire, the heiress of a pharmaceutical empire and is a brilliant scientist who turned down the family’s billion-dollar business to pursue a humbler, nobler career in disease research. But her life gets turned upside down when her estranged, ailing father summons her home and reveals a terrible secret.

Let the Right One In is described as an elevated genre drama, which is turning a naturalistic lens on human frailty, strength and compassion. The pilot is executive produced by Hinderaker, Mann and Marty Adelstein and Becky Clements for Tomorrow Studios, a partnership between Adelstein and ITV Studios. Bichir will serve as a producer on the potential series.

Gummer, who was a regular on Mr. Robot and Extant, co-stars in the upcoming Peacock limited series Dr. Death. She also recently appeared in FX’s A Teacher and recurred on Nat Geo’s The Hot Zone. Gummer is repped by CAA and Anonymous Content.

Darnell ‘SuperChef’ Ferguson’s Rise from Homeless to Restaurateur, ‘Tiny Food’ Judge
The Wonder Years Review: ABC Reboot Takes Us on a Nice, Safe Nostalgia Trip
Fantasy Island Season 1 Episode 7 Review: The Romance & The Bromance
Kevin Can F**k Himself Season 1 Featurette | ‘A Look at The Series’ | Rotten Tomatoes TV
Emmys Analysis: Netflix, Apple Prove It Is A Streamers World And We Are Just Living In It