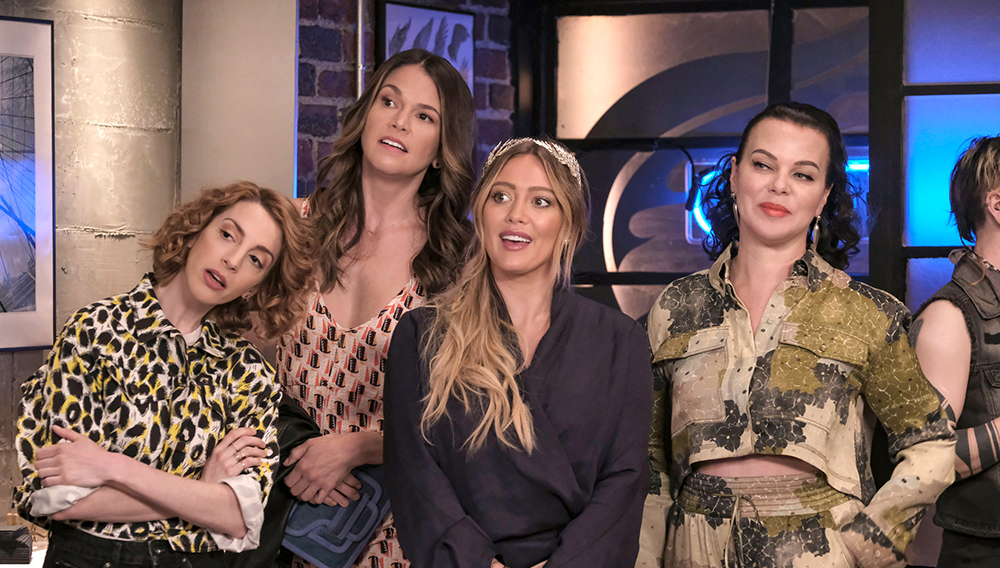 In the final season of Younger, the stakes are higher than ever. Paramount+ shared the trailer for the series’ upcoming seventh and final season, which picks things up right at the end of the season six cliffhanger.

Kicking off with Sutton Foster’s Liza receiving a marriage proposal from Peter Hermann’s Charles, the Younger season 7 trailer teases a number of big decisions that may significantly change the main ladies’ lives – from Liza’s steamy romance with a professional surfer, to Kelsey’s (Hilary Duff) major business movies to Maggie (Debi Mazar) taking on a new relationship.

In the final season, Liza’s personal life is on shaky ground as she tries to stay true to herself. After a setback at work, Kelsey doubts her career decisions and discovers a new creative outlet. Maggie gets canceled.

The friend group faces uncertainty, insecurity and tension, but finds solidarity, confidence and courage in each other.

“We are women, we are fighters,” Duff says in the teaser.

Younger returns for its final season on Paramount+ Thursday, April 15. The first four episodes will be available to stream immediately, with the remaining eight episodes dropping weekly on Thursdays. The full season will air on TV Land later this year.

Watch the trailer above.