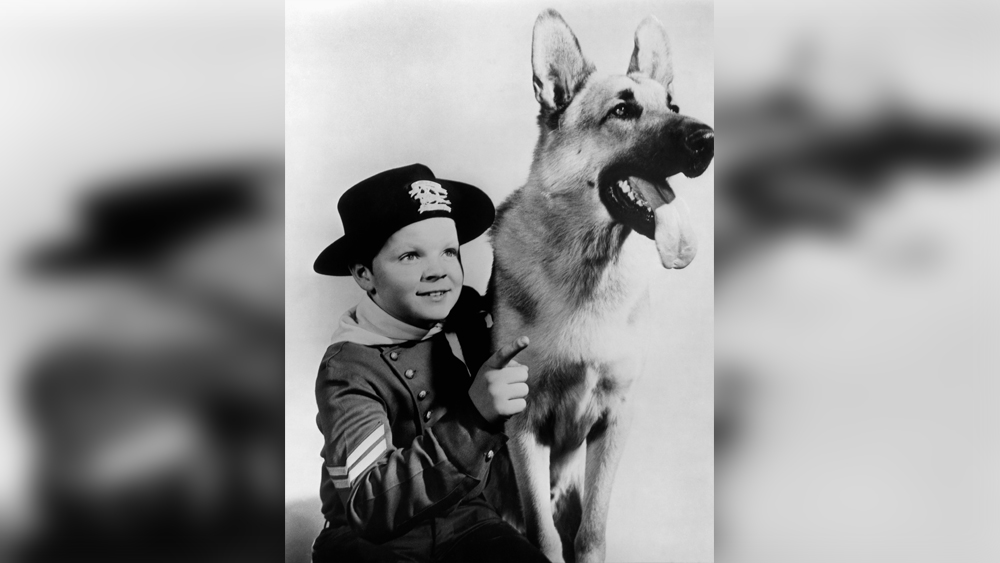 Lee Aaker, best known as the 1950s child star of The Adventures of Rin-Tin-Tin, has died at 77. The news comes via a social media post by former child actor and activist Paul Petersen. Petersen said Aaker “passed away in Arizona on April 1st, alone & unclaimed, listed as an ‘indigent decedent.’”

Aaker was 11 when The Adventures of Rin-Tin-Tin first appeared on ABC. The western’s original run on Friday evenings lasted from October 1954 to May 1959. Aaker played Rusty, a boy orphaned in an Indian raid being raised at Fort Apache. He starred opposite James E. Brown’s Lieutenant Ripley “Rip” Masters and, of course, a number of German shepherds who portrayed the titular canine.

Aaker’s career began propitiously. Even before Rin Tin Tin, at the age of 8 he had uncredited appearances in films such as The Greatest Show on Earth (1952) and High Noon (1952). Aaker then appeared opposite Barbara Stanwyck in director John Sturges’ noir thriller Jeopardy (1953). That same year he co-starred in five other films, including Hondo alongside John Wayne and Geraldine Page.

In the early ’60s, Aaker appeared in episodes of The Donna Reed Show, Route 66, The Lucy Show, Make Room for Daddy and The Magical World of Disney, among other shows.

His career thereafter did not continue apace. By the mid-sixties, the roles dried up.

According to Petersen, Aaker served in the Air Force, but died this month “alone & unclaimed…indigent.” Petersen indicated that he was working on a proper burial, which Aaker is entitled due to his service in uniform.