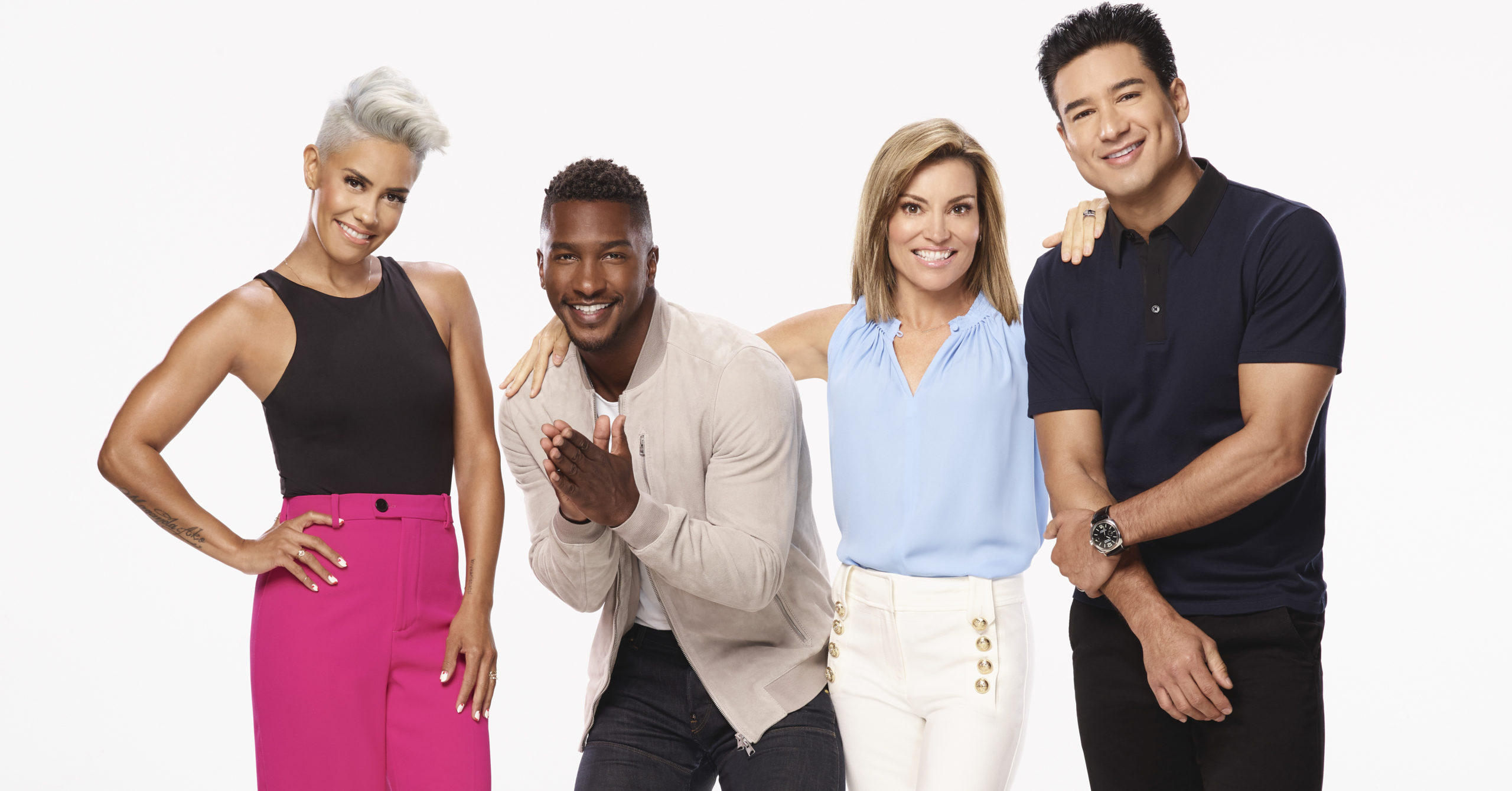 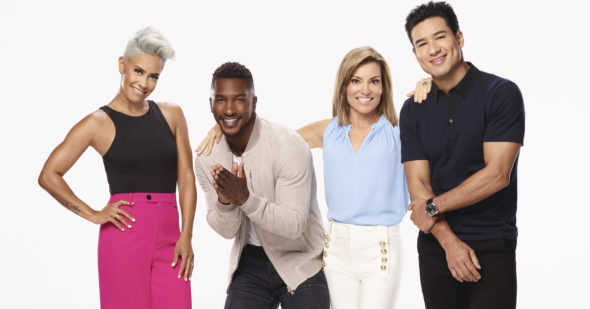 One of the spin-offs of the long-running Access Hollywood TV show is coming to an end. All Access is ending its two-season run in June, reports Variety. The show is hosted by Mario Lopez, Kit Hoover, and Scott Evans with Sibley Scoles as a correspondent.

The half-hour series launched in January 2019 and features long-form true-crime and human interest stories and initially aired on six NBC owned-and-operated stations. According to the report, All Access currently airs live at 7:30 PM in four markets on the East Coast.

Access Hollywood, which debuted in 1996 and is currently in its 25th anniversary season, will return for season 26 in the fall. Spin-offs Access Daily and Access Weekend will also continue to air.

What do you think? Do you watch the All Access TV series? Do you enjoy the Access Hollywood series in syndication?